Get A Free Quote

Protect Your Students and Teachers with a Duress Button

With a duress alarm system, you have the opportunity to save student and teacher lives. By giving teachers the ability to signal for help instantly, proper precautions can be made before any innocent people get hurt. With our panic button, the device alerts the authorities of your exact location and what type of emergency you are in. To protect schools from inside or outside threats, a SecurAlert duress button is ideal. 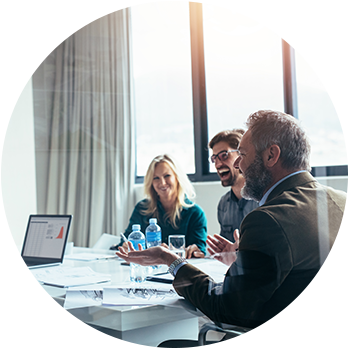 Locates Individual Workers in Their Time of Need

From kindergarten to college, your classroom teachers are your first line of defense for your students–but do they have the tools they need in an emergency?

Teachers at both K-12 institutions and colleges or universities often feel helpless to do anything in the event of a school shooting, leaving the shooter free to control the situation and carry out his plans without interruption. When vulnerable children are in a room with one adult, that adult should be equipped with a mobile, wireless panic button that sends an instant alert and pinpoints the location of the crisis with 100% accuracy.

Panic Button Technology In Your Classroom

You wouldn’t build a school without a fire alarm, and in today’s world, your building’ shouldn’t be without a panic alarm, either. Unfortunately, many schools, colleges, universities, and other educational institutions do not find the budget for a panic alarm until after they have already experienced a school shooting or other serious emergency.

Don’t wait to protect yourself until after vulnerable lives have already been taken. Be the proactive school that preempts violent actions before they have a chance to escalate out of control. Contact us today to get started.